Why did the land Lord, the river god, and the Goddess of Mercy all dream with him all night

Why did the landlord, the river god, and the goddess of mercy all dream of not letting the boatman cross Dr. Jia across the river all night?

In the 1960s, a surnamed Jia was born in the Huaibei Plain. He had a high level of medical ethics, exquisite medical skills, and believed in Buddhism. People often call him Jia Shanren to heal people with cause and effect when treating patients. 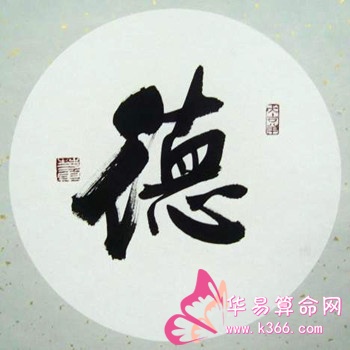 When he met a poor patient, he not only paid nothing, but also supported money. Once in the village, Mrs. Huang, who was in her 80s, fell to the ground because of her frailness and illness. When Jia Shanren saw her family was in poverty, not only did she not charge for medical treatment, she also quietly put sixty yuan in her pocket in Mrs. Huang's shoes. After Jia Shanren left, the old woman's son Huang Gang found that the twenty yuan she had put under her mother's pillow was missing, and it was thought that Jia Shanren had stolen it. So he chased Jia Shan and asked him if he had stolen money. Jia Shanren admitted to stealing the old lady's twenty yuan and took it out of the drawer and passed it. Huang Gang scolded Jia Shanren and kicked him. When the old lady's son came home to see her sister, she realized that the money under the mother's pillow was collected by her sister. Huang Gang was so baffled that he hurried to Jia Shan's house and knelt in front of Jia Shan to ask him in puzzlement: "You didn't steal my money, why do you admit it?" Jia Shanren said: "Your mother is in critical condition and can't breathe If she ca n’t find the money, she will be in danger in a hurry. For the health of the elderly, I have to admit that I stole the money. I believe this matter will come to fruition sooner or later. If my mother's humiliation can be exchanged for it Life and health are worth it. "Huang Gang heard Jia Shanren's words, his face turned red and his ears ashamed.

When the ship reached the center, a tornado overwhelmed the ship, and all the people fell into the water and died. The boatman took the water ashore before telling Jia Shanren: "Last night I had three dreams: the master just fell asleep and told me that Dr. Jia would cross the river from now on and do n’t cross him; the river god told me in the middle of the night that Dr. Jia would pass by Do n’t cross the river; the sky is bright, Guanyin Bodhisattva told me, do n’t cross the river when Dr. Jia comes tomorrow morning. They said it ’s bad for me to cross the river, so I ’m afraid to cross you. Now I understand this The reason is that there are good and good reports, and evil and evil reports. "Jia Shanren thanked the gods and bodhisattva for their deep love for himself.